The current "hologram projection" is mostly used for product display or short-term effects of some kind of live activities. There are several ways to achieve this:

The application of the early “Pepper illusion” in the stage plays system. 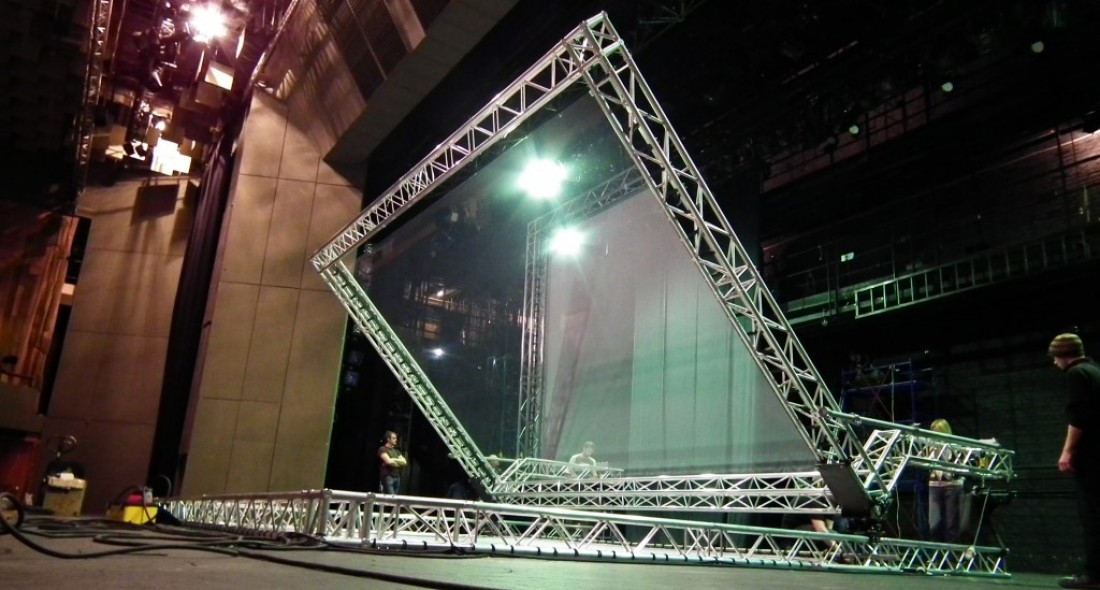 As shown in the figure, a piece of clear pepper ghost film was placed at a 45-degree angle in front of the stage, and then bounce content off a projector screen. This is then reflected upwards, reflects off the foil and gives the impression of a real 3D volumetric image on stage.

The image of the performer can be reproduced through the pepper ghost film in a specific area on the stage, just like the "ghost" appearing out of thin air. 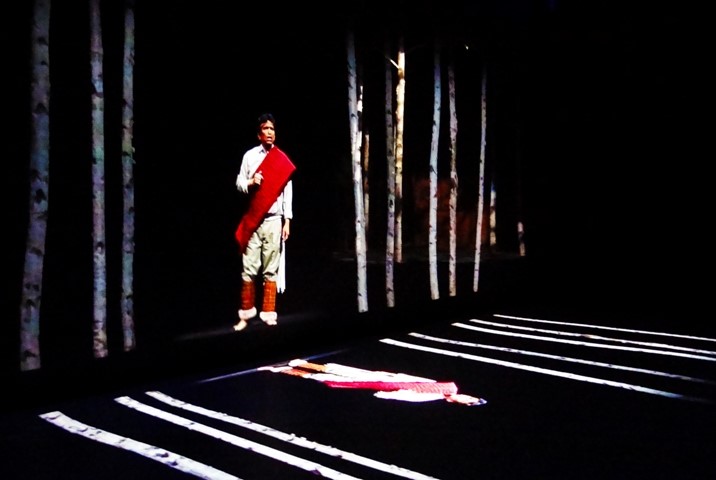 The hologram effect for Water fog projection is not ideal at present.
The realization principle of this technology is similar to the mirage, and the holographic image prepared in advance is projected onto the water vapor by laser. The reflection of light by water vapor forms a stereoscopic image. However, since the technique of controlling the particle size and density uniformity of water vapor has yet to be perfected, the effect of water mist projection is not satisfactory. 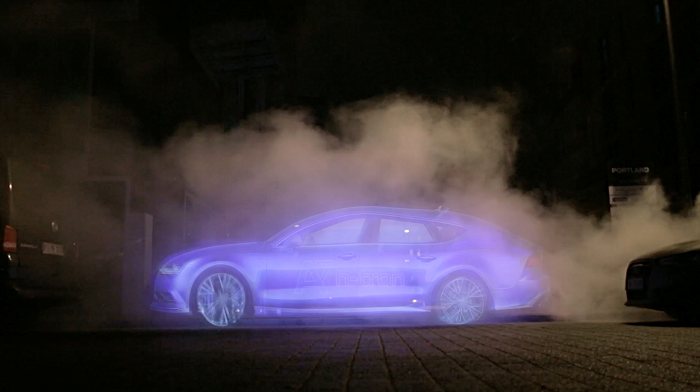 The principle of visual persistence refers to the fact that when the object is moving fast, when the image seen by the human eye disappears, the human eye can still retain its image for about 0.1-0.4 seconds. 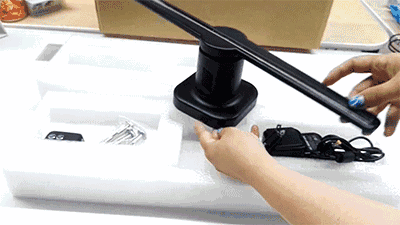 Using the principle of visual persistence, the thing like an electric fan in the above figure, the blade starts to rotate after being energized, and the LED lamp mounted on the blade emits light to display an image. Because there is no border and no fixed screen, the animation looks like it is suspended in the air, very realistic. 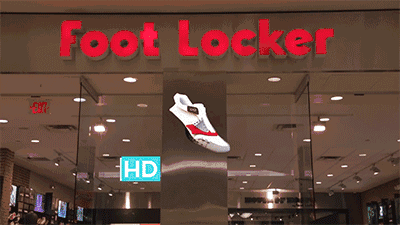